MURDER ON THE ONEIDA

William Randolph Hearst was one of the richest men in the world. His empire including the Los Angeles Herald Examiner, headquartered in an impressive Moorish building at 1111 S. Broadway. 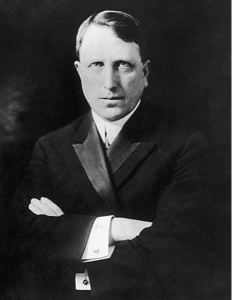 On Saturday, November 24, 1924, Hearst's Yacht Oneida cast off from San Pedro, California for a luxurious cruise to San Diego. The guest list included his mistress Marion Davies, Charlie Chaplin, gossip columnist Louella Parsons, an author, 6 other actors and a doctor. The guest of honor was Hearst's production manager Thomas Ince, aboard for a birthday celebration. 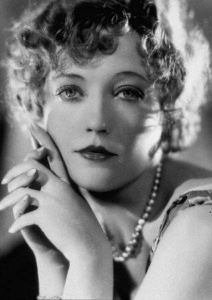 Sometime after dinner, Ince developed a severe case of indigestion and was taken to shore by water taxi and then deposited onto a train in San Diego by Dr. Goodman. Ince's condition worsened and he was removed at Del Mar where he was administered care by another Doctor. He was taken to his Benedict Canyon estate, Dias Dorados, where he died 48 hours later. Official cause; heart attack. 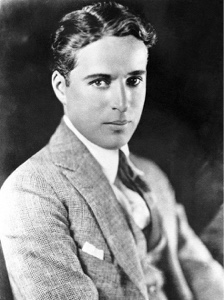 But the other version is far uglier, the L.A. times headline: Movie Producer shot on Hearst Yacht! Hearst was supposedly jealous of an affair between his mistress and Chaplin. Catching them in the act, the billionaire went for his gun. Miss Davies' screams awakened Ince, who tried to do something, taking the bullet for Chaplin. Chaplin's Japanese secretary later claimed Ince was bleeding from a bullet wound to the head when he came ashore. 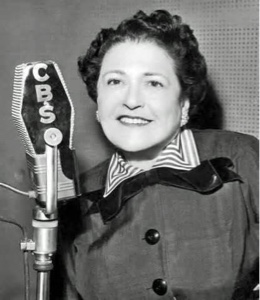 Hearst's Los Angeles Examiner reported that Ince had fallen ill while visiting Heart's San Simeon ranch. Chaplin denied ever being on the Oneida, claiming he, Davies and Hearst visited Ince later that week and that he'd taken two weeks to die. Chaplin had attended Ince's funeral services just over 48 hours after his death. 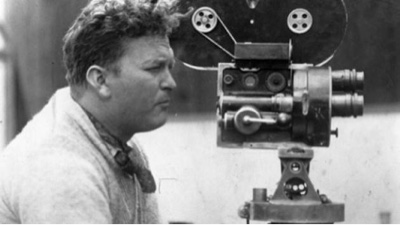 Davies insisted that Parsons, Goodman and Chaplin were not on the boat, and that she'd received a phone call from Nell Ince informing her that her husband had died. Parsons had been a newspaper columnist for one of Hearst's papers, Hearst granting a lifetime contract and syndication, and then gifted Nell Ince a trust fund. She insisted no autopsy be performed and ordered her husband cremated immediately. Hearst supposedly paid off the mortgage to Ince's Chateau Elysee apartment building (now the Celebrity Scientology Centre) in Hollywood.

Ince's film legacy was tainted by the circumstances surrounding his death. Had he lived, he could have become one of the film moguls of the 1930's. As for Hearst, his truth is sealed in his mausoleum.

Castello Ruspoli is a 16th-century castle in the town of Vignanello, Lazio, Italy. It continues to be the property of the Ruspoli family, an old and noble Italian family. It is well known for its Renaissance-era Giardino all'italiana 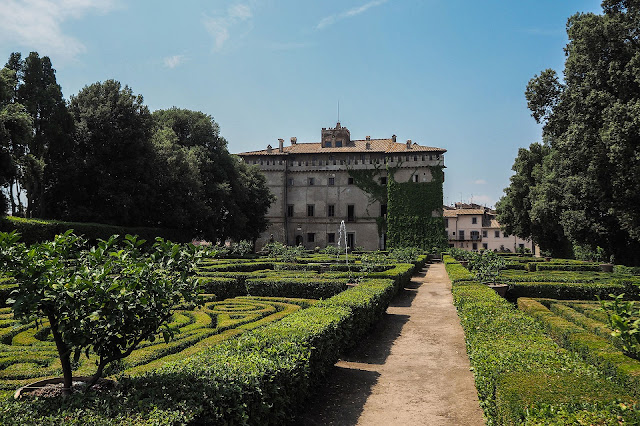