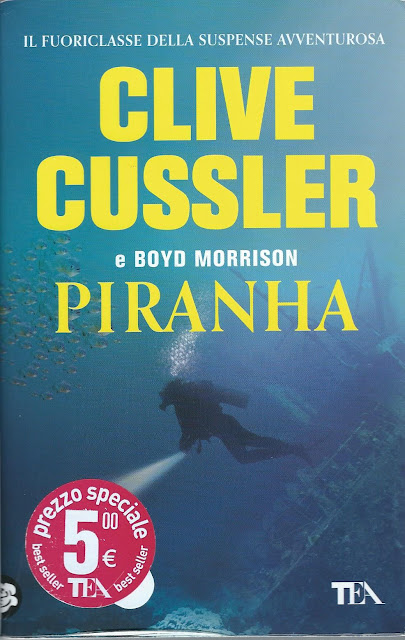 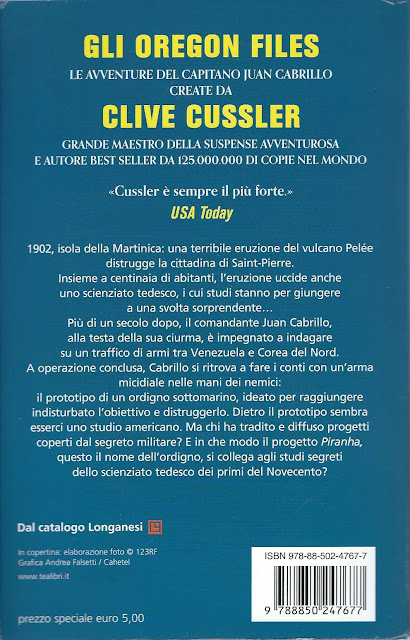 Juan Cabrillo and the crew of the Oregon find themselves exposed when a brilliant scientist blows their cover in the #1 New York Times bestselling series by the grand master of adventure.
In 1902, the volcano Mt. Pelee erupts on the island of Martinique, wiping out an entire city of thirty thousand and sinking a ship carrying a German scientist on the verge of an astonishing breakthrough. More than a century later, Juan Cabrillo will have to deal with that scientist s legacy.
During a covert operation, Cabrillo and the crew meticulously fake the sinking of the Oregon but when an unknown adversary tracks them down despite their planning and attempts to assassinate them, Cabrillo and his team struggle to fight back against an enemy who seems to be able to anticipate their every move. They discover that a traitorous American weapons designer has completed the German scientist s work, and now wields extraordinary power, sending the Oregon on a race against time to stop an attack that could lead to one man ruling over the largest empire the world has ever known."
Publicado por Carlo Emanuele Ruspoli en 10:51